The Significance of Trust 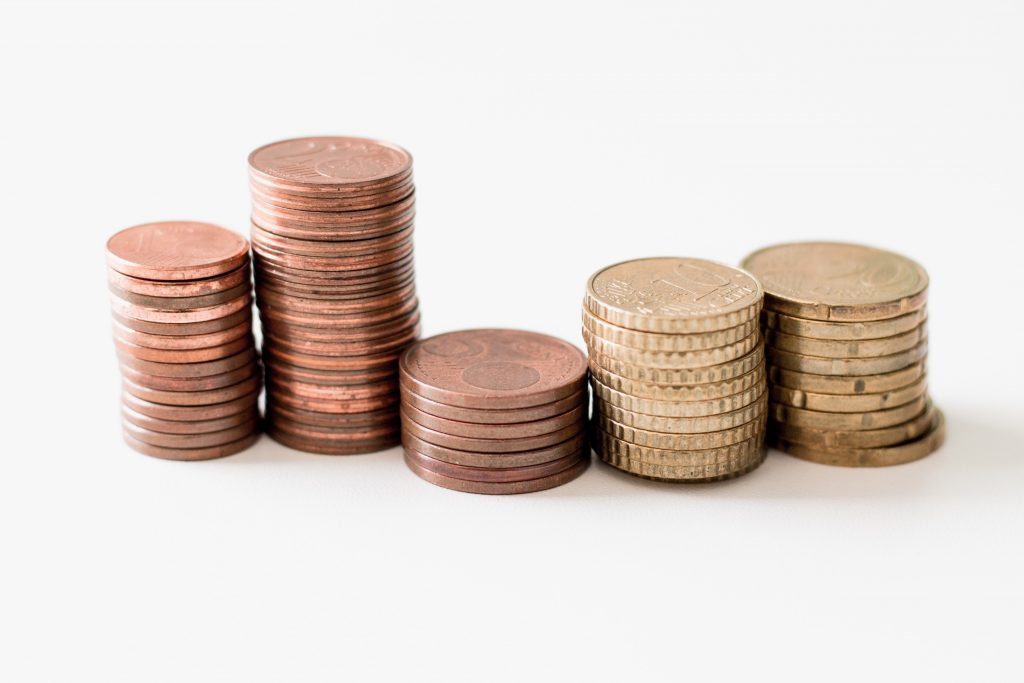 Photo by Ibrahim Rifath on Unsplash

There are many variables that affect success. Most business leaders will focus first on areas such as growing a client base and increasing sales. However, while these are important, no part of a business can grow or improve without some foundation of trust. This article will be the first in our series on trust where we’ll cover why trust is important and how to build it in different areas of your business.

Trust is unmistakably an important part of business – no one would argue with that. However, many people are unaware of exactly how important it is, and how profound its economic effects are.

Trust affects two major economic factors: speed and cost. With more trust, speed goes up and cost goes down. The acquisition of McLane Distribution from Wal-Mart was completed in a two-hour meeting because of the high trust between the parties. They were able to avoid the typical months and millions of dollars spent on due diligence and attorneys.

Contrastingly, with less trust, speed goes down and cost goes up. A good example of this is the time and cost of flights after 9/11. Because public trust in airline security was so low, flight costs were raised by $50-$400 per flight to cover extra security costs in an effort to restore that trust. Furthermore, going through security screening lines at airports could take hours instead of 30 minutes because of the increased number of banned items and tightened security.

A study done by Harvard Business Review quantified the relationship between trust and profit. In their study, they were measuring the effect of managers’ behavioral integrity – whether or not their actions reflected their words – on their business’s profit. They surveyed 6,500 hotel employees at 76 different hotels and had them rate their managers’ behavioral integrity on a five-point scale. They found that a 0.125% higher average rating was expected to increase a business’s annual profit by 2.5% – or, for hotels, about $250,000.

HBR believes that this relationship between behavioral integrity and profit is caused by employee motivation. They hypothesized that higher trust between the employees and management increased the employee’s trust, commitment, and willingness to go the extra mile, which ultimately increased their customer satisfaction and decreased their employee turnover.

Should you be concerned about the level of trust in your company?

Furthermore, in a time where business interactions are becoming more remote and less personal, intercompany and customer trust are at an all-time low.

What can you do to build trust?

Throughout the rest of this series, we’ll cover some different ways to build trust within your company and customer relationships. You can subscribe to our mailing list or follow us on twitter to get notified of those and other new articles when they’re released.